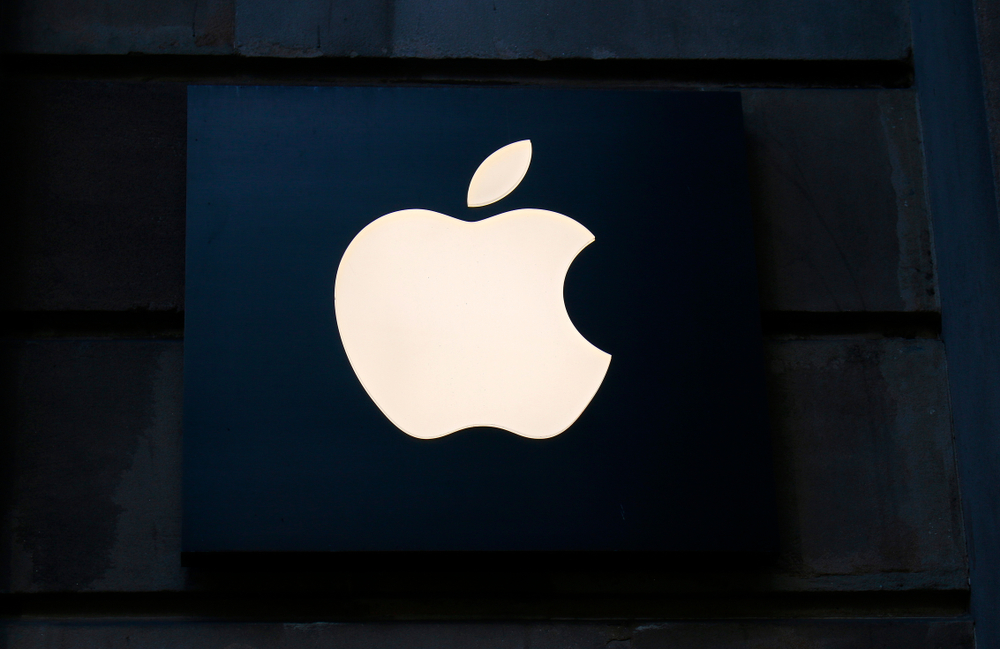 Apple is readying for the launch of its next iPhone after reducing the trade-in values of older models including the iPhone XS and iPhone XS Max in stores and online.

With only two months to go until Apple’s traditional unveiling and launch window in September, the company has shaved the trade-in prices for a number of different devices.

The prices are different in the US and the UK and customers in the former appear to be getting a considerably better deal for trading up to newer models.

The XS Max and Max have had the biggest reductions in maximum values at $50.

Much older models such as the iPhone 6S Plus have only had trade-ins lower by $5.

In the UK, trading in an iPhone XS Max still wouldn’t be enough to cover half of the retail price of the iPhone, which is available for £729.

Apple currently uses the iPhone 8 Plus as a benchmark for trade-ins with its advertising on the front page of its website.

Meanwhile, the iPhone 6 and iPhone SE first-gen now only command a trade-in value of £50.

The iPhone 11, iPhone 11 Pro and Pro Max have been on sale for around nine months, so customers wanting a new smartphone would probably be best served waiting for the new ‘iPhone 12’, which is expected to launch in late Q3.

There will be more options this time with four rumoured models starting with a new compact 5.4-inch device and topping out with a 6.7-inch Pro device.

All iPhones are expected to house OLED displays this year.