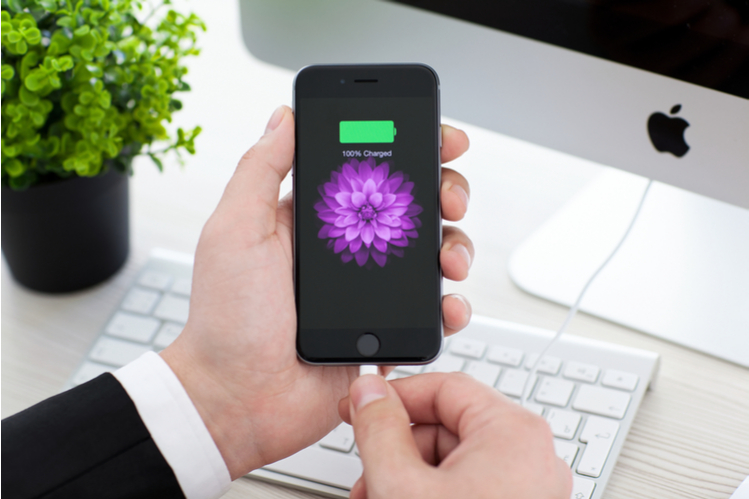 Apple could revive Touch ID with a new in-screen fingerprint sensor for iPhones after a patent for the tech was spotted last week.

The US Patent and Trademark Office published Apple’s applications for a “through display” solution with optical sensors on Wednesday, and it was quickly spotted by eagle-eyed observers.

There have been rumours during the last 12 months that Apple may look to bring some sort of fingerprint reading to the next iPhone, but this is the first time that the potential tech has been revealed.

The first patent shows a detailed process that makes use of micro-optic elements housed beneath a display that responds to a fingerprint.

The second, called an “optical fingerprint detection system”, aims to offset some of the issues with higher temperatures in OLED displays to ensure that the new system works consistently.

Both of the patents go into complex detail about the systems and how they would be effectively deployed.

Apple’s in-depth research and tech suggests that it would want to deliver the very best in-screen fingerprint experience if it did eventually bring this to smartphones.

This is not surprising as some of the fingerprint readers introduced on Android handsets struggle with thumb recognition, especially when users have cold or wet hands.

While the patent suggests that Apple is working on a new optical Touch ID reader, none of the recent rumours for the iPhone 12 point to it being included in new devices this year.

As the patents have just been published, it could be several years or even longer before Apple potentially adopts the tech.

Apple first introduced its standard Touch ID back in 2013 with the iPhone 5S, and while the vast majority of its devices, including the iPhone 11, now incorporate Face ID, the tech still lives on with the recently launched iPhone SE.