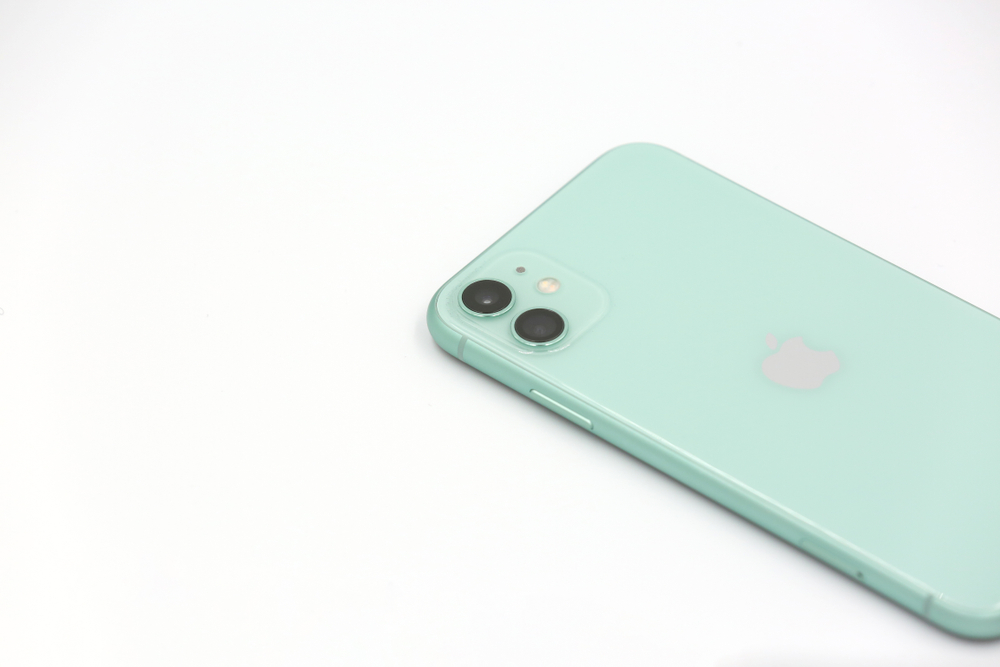 Apple is readying up for the release of a glut of iPhones after registering nine unreleased models in the Eurasian Economic Commission (ECC) database, each with unique identifiers and notification numbers.

With less than two weeks to go until the annual WWDC event, Apple quietly added a number of unannounced premium smartphones to the ECC list on Thursday.

The listings, unearthed by MySmartPrice, add further fuel to rumours that Apple could release a larger number of iPhone devices later this year.

Previous rumours have claimed that a smaller 5.4-inch device and a larger 6.7-inch device will be accompanied by two 6.1-inch models, and all four are expected to feature OLED displays.

However, that list does not account for a further five model identifiers listed in the ECC, though it could refer to the many variations of storage and carrier options that Apple usually offers.

Research conducted by MacRumors suggests that two of the model numbers, A2176 and A2172, could be two more budget-focused iPhones that Apple has in store for Q4 2020.

All of the devices listed say that they are running the latest version of Apple’s mobile software, iOS 14.

This year’s online-only WWDC will see a number of new product and software unveilings, but any news about a fresh slate of iPhones is unlikely.

Apple released its latest smartphone in April, the affordable iPhone SE, which borrows the same design as the iPhone 8.

It will now probably wait until September to lift the lid on the ‘iPhone 12’.

This development would tally with the news in midweek stating that Apple is preparing to unveil a new iMac with a refreshed design at WWDC.

The EEC filings are good indications for potential launches as a number of iPads, iPhones, Apple Watches and Macs have been spotted on the database prior to release in the past.