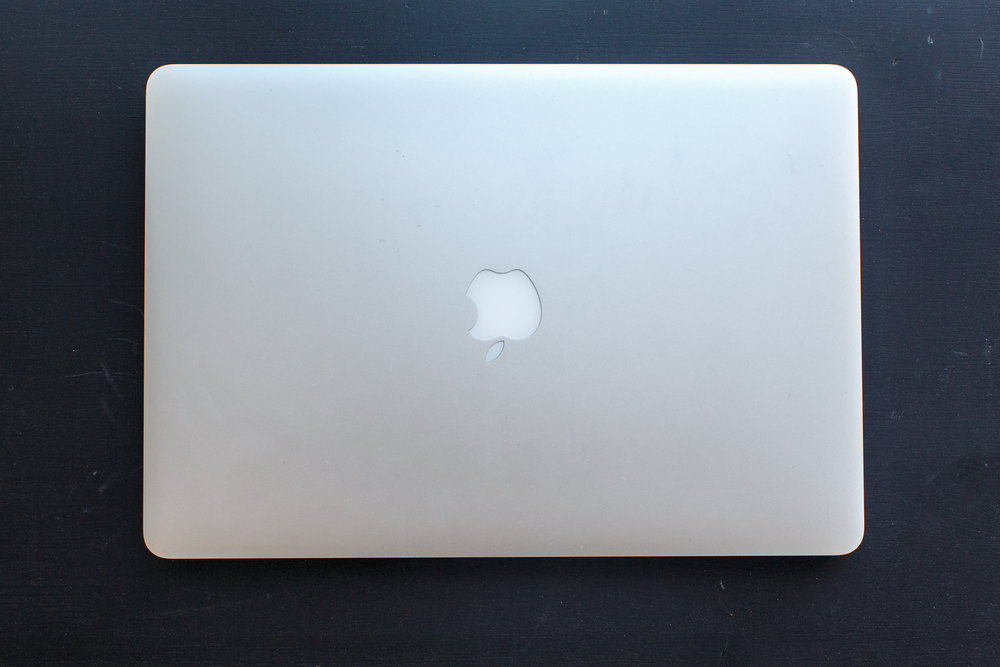 Apple updated its MacBook Pro line on Monday with a new 13-inch model featuring a Magic Keyboard, more base storage, and the option of upgrading to faster 10th-gen Intel processors.

Rumours of a new MacBook release have been circulating for a while now, but the new device does not feature a 14-inch display, which had been reported as a potential option in 2020.

Whether that will be coming later in the year remains to be seen, but those wanting a larger screen will have to opt for the 16-inch MacBook Pro model for now.

Apple has opted for evolution this time around as the new 13-inch MacBook Pro has a few subtle upgrades on the 2019 version of the laptop.

There is a Magic Keyboard replacing the much maligned Butterfly system and an uptick in storage for the entry-level model, which will now sport a 256GB SSD as standard, up from 128GB previously.

The inclusion of the Magic Keyboard ends Apple’s four-year usage of the Butterfly keyboard that was heavily criticised for noise issues, malfunctioning keys and general problems with user experience.

The base model is still powered by the older 1.4GHz 8th-gen core i5 CPU, though there is the option to purchase a higher configuration with a 2.0GHz 10th-gen i5 processor.

There is also 8GB of RAM memory, a 13-inch retina display, a Touch Bar and Touch ID, and two Thunderbolt 3 ports.

Those with higher budgets will get a better system as the £1,799/$1,799 model will include a faster chip with 80% faster graphics performance, 16GB RAM memory and 512GB of storage.

The new 13-inch MacBook Pro is available to order now on Apple’s website, with shipping expected to start on Friday (8th May).